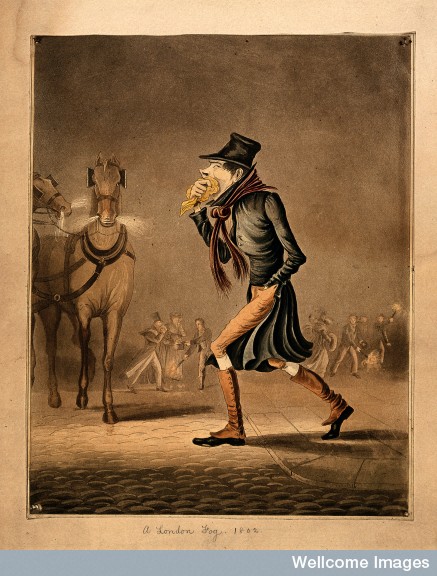 During the 19th and 20th centuries, London fought two different environmental battles. Pollution of the River Thames was the major problem of the 19th century, and resulted in the rapid degradation of the river’s quality. In the 20th century, heavy air pollution caused by London’s growing industrial economy led to the Great Smog of 1952, which completely covered the city and killed thousands of people. Pollution quickly became one of the largest problems in the country, and British Parliament made numerous policy decisions to attempt to clean up the city.

One thought on “POLLUTION”