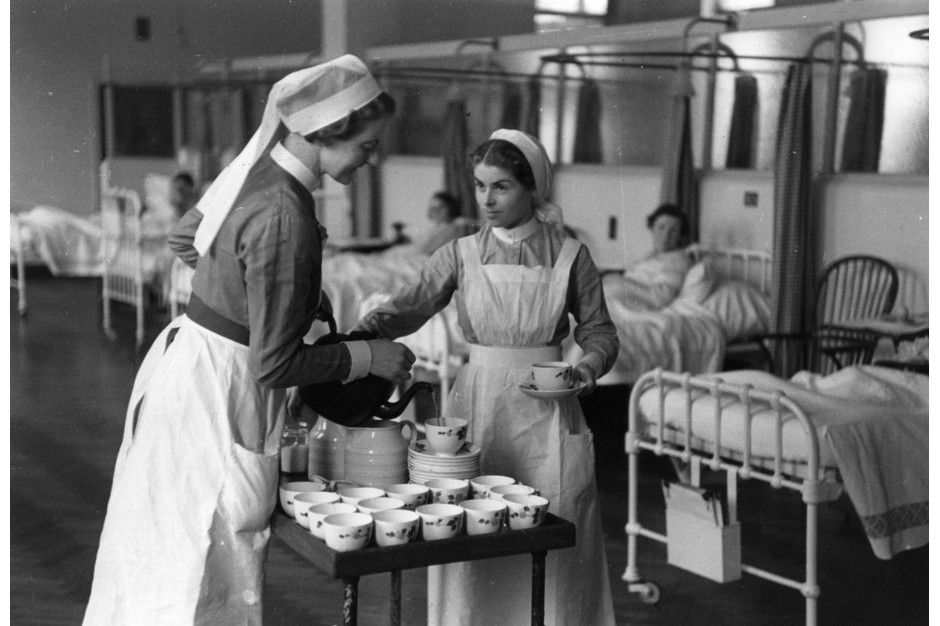 In the late 1800s up to the early 1900s, Britain was plagued with disease and endemic diseases. Diseases ranging from– typhoid, to scarlet fever, diphtheria, and measles. But, the 1831 UK National Cholera Outbreak became the catalyst for public health efforts in London (Health of London Timeline). It was this call to action for the government to step up and put in place public health initiatives that would save thousands of lives. As clearly this was no work of a mere physician, this took systemic change and active implementation. By 1847, the first Medical Officer of Health (MOH) was appointed William Henry Duncan, and with the assistance of John Simon, a councilman of the City of London the wrote the first MOH report (Chave, 27). This report was written to be given to the Town Clerk as a sort of “inventory report” that discussed the state of public affairs in the city. The Medical Officer Health Report became an annual report that was then written by all public health officers and sanitary officers. Providing crucial yearly data on health outcomes such as; birth and death rates, infant mortality, the incidence of infectious, and a general statement on the health of the population (Chave, 28). Some reports were noted to get as specific as documenting pints of free milk dispensed or the number of tubercular children attending open-air schools. Allowing for the government, practitioners, and officers to understand the intertwine between poverty, health, incidence rates, preventative measures, and government action.

Measles in 19th Century London was a massive concern, with the total deaths from Measles exceeding even those from all the acute infectious diseases. Between the years of 1905-1909 Measles in London alone the deaths 9,301 deaths because of it (Battersea 1913). Measles became primarily known as the “School Disease” the majority of deaths occurred amongst children under five years of age, and 28% of those deaths being of those under the age of one (Lambeth 1904). Initial symptoms often overlapped with whooping cough as both brought about the onset of a hacking type cough (Crum, 290). When looking at reports from the past majority of the time Measles is referred to there is always mention of whooping cough– furthermore, there were often cases of children, unfortunately having both (Southgate 1943). Some other reported symptoms included a severe runny nose. What was interesting was when looking at reports discussing runny noses being a symptom of measles. A later report in 1955 by a physician recounts how he does not see so many children with runny noses as he did years ago. Claiming that the chronic runny noses he did see came from the poor classes and were often underfed, and malnourished and in poor condition (Twickenham 1955). This was interesting because by then measles rates had also drastically declined. And, the observation that chronic runny noses were noticed in low-income and malnourished children was a very fair analysis as those children also had measles at higher rates. The other two accompanying symptoms was a high fever and the notorious red measles rash. Various MOH reports that make mention of this rash often cite that when patients were admitted to the hospital with the rash they died soon after. The description of the rash was never really taken, the extent to which it was discussed was where the rash was located. For instance, one report mentioned how a mother admitted her son to the hospital as he had the measles rash covering his left leg but then diving into safe eating practices with no further mention (Finsbury 1914). However, as far as the size of each rash papule, the color variations, the rate of spread over the body was information that was difficult to find as this level of detail in regards to each symptom was rare if at all. It was until I found a 1952 report, that outlined the measles incubation period, early symptoms, and interval between onset and appearance of the rash. I believe the amazing epidemiological work that lead up to this report was likely years of study and academia that resulted in it. As reports from years prior did not have such clearly outlined reporting techniques, and that is likely due to public health reporting standards shifting overtime to report at a higher quality. Without it, I would have missed that some other common symptoms were “swollen neck and mouth glands” and “bloodshot eyes” (East Ham 1952).

Concerning measles’ effect on the healthcare system and public health initiatives of 19th Century London. One of the most notorious allyship programs was that between the local school districts and the Health Department of London. The schools in London actively reported the number of students that had measles to the health department, and “excluded children” (those infected and children from infected houses) from coming to school. When incidence rates became too high, they worked in tandem with the health department to understand when to close school departments or entirely, at one point some schools closed their “Infant Departments” (Lambeth 1904). When realizing the measles endemic was spreading too quickly, they ended up shutting down many schools in London. The District Nursing Association also stepped in to lend a helping hand as well by becoming these “Measles Visitors” that would visit the homes of children to evaluate whether there was measles prevalent in their household or analyzed that there was a possibility of a case in the family (Shoreditch 1931). These “Measles Visitor”, not only analyzed if they believe measles was or may come about in a household but offered parents advice on how to deal with it if their child has the disease. The work the association was critical in helping to report to schools’ which children should not be allowed to attend school and provided statistics to the health department. This three-pronged public health initiative was so effective at combatting the measles crisis from various sides.

The healthcare system during this time period was not as consumer-driven as the system is now in the UK. It was much more personal in the sense that practitioners, officers, and nurses came to your home. It was only when cases go severe that patients were then administered to the hospital. This outreach-based healthcare was effective, as it kept people unknowingly confined to their homes. The likelihood of the disease spreading so much further as people traveled from place to place trying to get care would have made the situation much worse. It is reported that in 1936, Public Health Visitors went to approximately 2,547 homes to ensure that the children were receiving proper care and attention especially during this time when disease was rampant (Hackney 1936). The nurses of the District Nursing Association paid 3,874 visits to 289 patients in London (Hackney 1936). It was upon their assessment that cases deemed extreme were then admitted to the London County Council’s hospitals. It was reported that also that year the number of separate cases sent to those hospitals was a total of 524 individuals (Leyton 1936). Making it evident that this healthcare system was much more personalized with public health visitors and nurses, having an actual relationship with families they would periodically check in on. This approach to checking and rechecking families in the mid-1900s is what lead to lower rates of measles outbreaks and high death rates. Highlighting the importance of early outreach, health promotion approaches, and prevention.

To conclude, these MOH reports were one of the most useful tools that were accessible to health practitioners as it allowed them to see trends of reporting and compare them. It was a way for public health officers to order and analyze populational data collected yearly. And currently, they are a great resource for historians to understand how public health came to be, while also offering a myriad of insights– from the prevalence of a certain disease to which group was more afflicted. These reports are mines of knowledge just waiting to be tapped into. I will, however, say that the one issue with these reports is the lack of standardization. These reports at the time were written in any format or order preferred by the author. Meaning, there was no set standard scale of comparison so the means of conversion or accepting personal biases of writers must be accounted for.