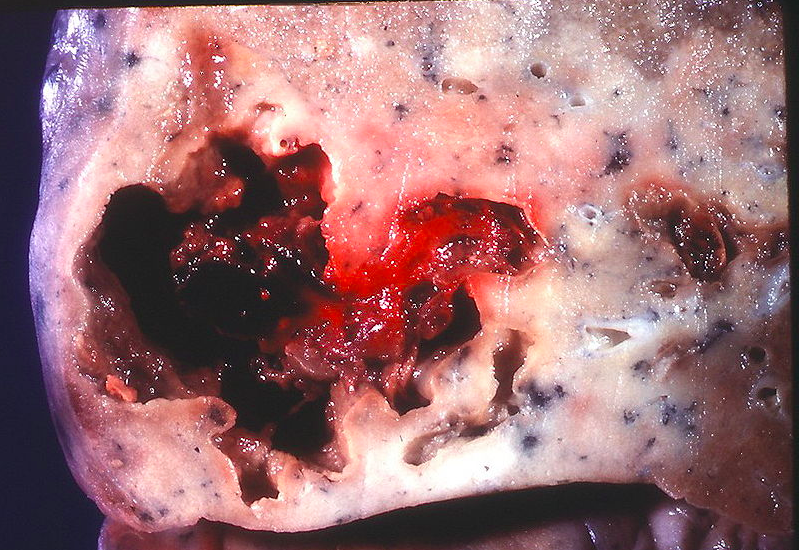 More specifically, lung cancer prevalence rates were also increasing across the country. Before the eighteenth century, lung cancer was not even recognized medically by physicians because of how rare the disease was in people and as of “1900 only about 140 cases were known in the published medical literature” (Proctor, 1). Due to the unfamiliarity of this disease, there were different hypotheses about the causes of lung cancer. One of the hypotheses included the increase in people smoking cigarettes. England began manufacturing cigarettes during the 1850s due to the Crimean War, but consumption rose at the beginning of the 1900s (Clemmensen, 943). The MOH for Lewisham in 1962 found an increase in twenty-two percent for tobacco products being sold in the United Kingdom from 1951-1961; tobacco companies would promote smoking on posters with slogans like, “So cool-so smooth to the throat.” However, during this time, there was also propaganda against smoking being publicized to the country and the effect of it was negligible, and some even negative (MOH Lewisham 1962, 15). Another study found a significant negative correlation in the amount of bright sunshine received and lung cancer (MOH London County Council 1954, 144). There could have been various accounts for this correlation like people not receiving sunlight and feeling more depressed, so they turn to smoking to solve make them happier, or even the Great Smog of London in 1952 which caused severe air pollution for multiple days.

Trends Between Rural Versus Urban Areas

Within these potential causes, there were several trends that emerged from people who were being diagnosed with lung cancer and dying from it. One of the trends that was revealed was that there was a higher occurrence of people with lung cancer in urban areas compared to rural areas. According to the MOH London County Council of 1954, the number of death rates per 1000 people living from lung cancer was 1.15 for urban areas and .65 for rural areas (MOH London County Council 1954, 144). Some of the factors that contributed to this trend are overcrowding, social class, and amount of free space. Each of these factors are significant with a correlation coefficient of +0.431, +0.599, and +0.417 (MOH London County Council 1954, 144). Not only were these findings evident in central London, but also in districts surrounding it; Tottenham is a district of North London and heavily populated. In the MOH report of Tottenham in 1961, the officers reported there were “now sixty deaths a day or more than three times the mortality on the roads” (MOH Tottenham 1961, 5).

Lung Cancer Versus Other Cancers

An astonishing finding during this time period was the incidence rate of lung cancer compared to other cancers. In the MOH report for Greenwich in 1969, lung cancer had the highest rate of occurrence compared to any other cancer like breast, intestine, and stomach; out of 565 deaths from cancer during that year, 158 people died from lung cancer (MOH Greenwich 1969, 53). The report goes even further to state that “the present total of 29,768 for England and Wales with a calculated rate of .61 indicates an average yearly increase of 3.5% over the last decade” (MOH Greenwich 1969, 53). There were similar results in the prevalence of lung cancer in the United States. In males, it was the second most common diagnosed cancer and in females, it was the third most common (Benedek and Kiple, 104). Along with England, “smoking [in the United States] has now been common in women long enough to be reflected in an alarming increase in the incidence of lung cancer” (Benedek and Kiple, 106). This shows how an increase in lung cancer and smoking was not just rising in England, but across the globe.

Lung cancer in England was nearly non-existent until the turn of the twentieth century. Men began smoking cigarettes more often because companies started manufacturing them in the country and many women began smoking during the rise of World War I. Since lung cancer can take years to develop, this could be why the prevalence rate really began to skyrocket near the 1930s-40s and increased from there. During this time, people saw correlations between cigarette smoking and lung cancer, but it was not fully confirmed until years later. Overall, despite the trends of death rates between sexes, urban or rural areas, and other cancers, the facts were clear that the prevalence of lung cancer was increasing every year.